Are you interested in homeschooling French?  Would you like to teach your child to read and write in french, equivalent to what a Grade 1 or 2 student would learn in a french public school?

Allow me to share the FSL curriculum and resources I have found that have made it possible for a FSL (French Second Language) parent like me be able to homeschool this otherwise daunting subject.

Another option and the curriculum we have been using with much success is called “Alphabétik“.

We bought both workbooks: A & B, as well as “Recueil de textes”.  I was able to order them from a local bookstore in Québec Canada for about $18 CDN for the trio.

Here’s a link to see a sample of the workbooks at Pearson ERPI.  It’s available for both Grade 1 or 2.

I’m very happy with Alphabétik, although comparing the two curriculum’s it appears to me that “ABC avec Majesté” appears a little more thorough.

Pearson ERPI also has an online program as a supplement to the Alphabétik books.  It’s designed for teachers to use in classrooms to teach with.

They had it free to try at one point and I found it very helpful as an FSL parent.  It has online practice for the student to go along with various lessons in the book.  It’s not necessary but provided a more thorough learning experience.

Teaching Kids to Read in French

My favourite part of the online component is a list of french sight words for kids to learn to read divided by week.  By clicking on any word, you would hear the pronunciation.  This helped me teach my daughter to read from a native speaker without her having to learn my accent and mistakes.

The online program also contained 8 french stories (to go along with the 8 themes of the book) that with a click of a button can be heard orally.    I learned that audio stories are extremely helpful to teach my daughter to read in french as an FSL parent.   These stories have reading comprehension questions as well as an interactive area where a student can have fun decorating each image.

Other french audio books to help teach a child to read are:

To sample a story from each of the series mentioned above and Alphabétik 1 or 2, click on the “Try them on our Demo site” at this link at Pearson ERPI.  One huge tip, the demo of the story on Alphabétik 1 or 2 has the full list of sight words that I was referring to above.

The bad news about the online part is that the company mostly just sells to school boards, schools and bookstores.  They have radically different pricing for schools than they do retail.  As I mentioned above, they previously had their full online offerings available to try for a limited time.  I was able to fully try out and use these resources during that time and I quickly figured out that this is what I needed to have to feel empowered to teach my daughter Grade 1 French.

I called the company to see if a homeschooling teacher could get the school prices.  The answer was no, and in fact they wouldn’t even sell it to me at the retail price unless I provided documentation from the school board that stated I was allowed to homeschool.  I was told I could try to order the online products from a bookstore but the bookstore might not care to order it as there is not much financial incentive for them to do so.  The other option is to try and ask the school or schoolboard to buy it for me with their school pricing and I pay directly to them.  I have went to the school with my desired list of purchases and I was told they will get back to me about this.  So this still remains to be seen.

While I would love the online supplement of Alphabétik at school price, the retail price is just too inflated in my opinion.  In any case, school pricing or not, I will be purchasing all 4 series of the “Rat de bibliothèque”, having already completed the MINI Rat.  Audio books are invaluable for a FSL parent trying to teach a child to read in french.

At another day, we will re-read the story.  This time I play the audio of the whole book, while my daughter follows along, and afterwards she reads the whole book out loud.

Her reading ability in french has been consistently improving.  Her pronunciation sounds like a native.  Honestly, no one would ever know she is learning to read and write in french from a FSL parent.

Here are some more websites where kids to read in French and French audiobooks:

Here are some online shows in French for children: 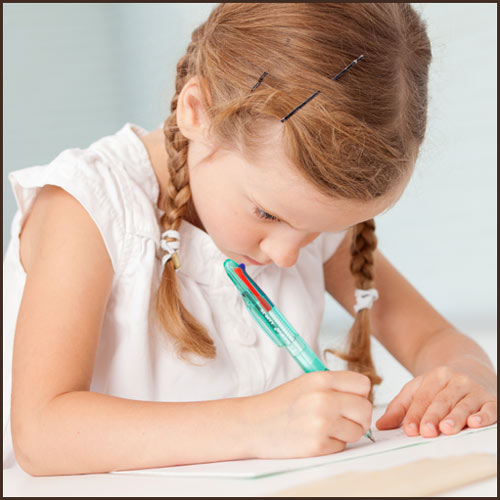 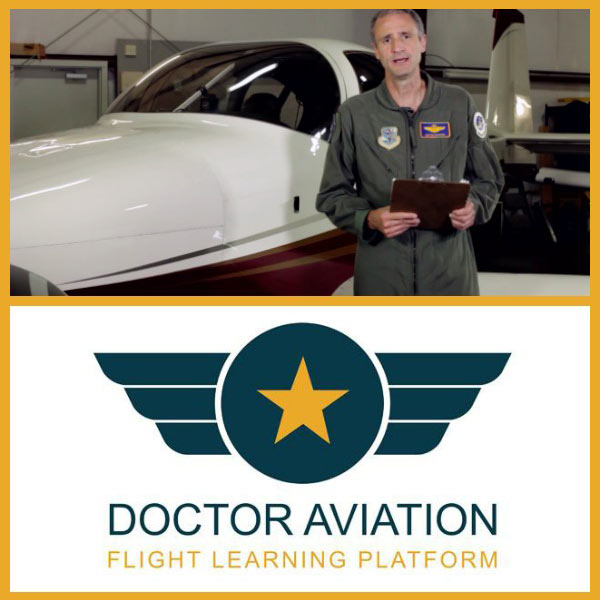