A few months back, my daughter and I visited a dairy farm.  We learned quite a bit about dairy farming, how cows are milked, and we got to see so many adorable calves.  Don’t you just want to reach through the screen and pet this cutie. 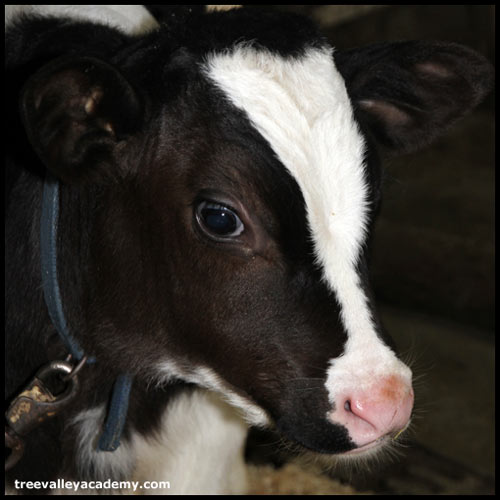 Seeing the calves was both a highlight and also a sad learning experience of some of the realities of dairy farming.  Being 5, my daughter obviously did not pick up on those realities during our trip, but I was able to have a factual conversation with her at a later time so she could understand to some extent the animal cost of humans being able to have milk, cheese, ice cream, and other dairy products at our grocery stores.

A friend had joined us on the visit to the dairy farm.  While we both enjoyed our visit, we left that day feeling heartbroken on what we learned are the commonly accepted farming practices for baby calves.  Both being mothers, we found it heartbreaking that baby calves are removed from their mothers as soon as they are born.  Most never even get to suckle on their mothers.  I asked the farmer how the mothers accept their babies being taken.  I was told “they bawl for a day or so, but they eventually get over it”.  🙁

They are removed as soon as possible after being born.  The farmer says the longer the calf remains with its mother, the harder it is for both mother and calf.

They try to give the calf colostrum or first milk that is collected from the cows.  Do you see the black artificial nipples in the picture below?  The calves can lick or suck it to get milk.  For the first week or two the calves are kept isolated.  This allows time to ensure they don’t carry any sicknesses that could be passed onto other calves.  It also keeps the calf away from potential sicknesses when it’s immune system is still developing.

They had a leash on them that didn’t allow them to even make a step back.  I’m not sure if it was long enough to allow the calf to lie down, if it was, it wouldn’t be long enough for much movement, if at all. 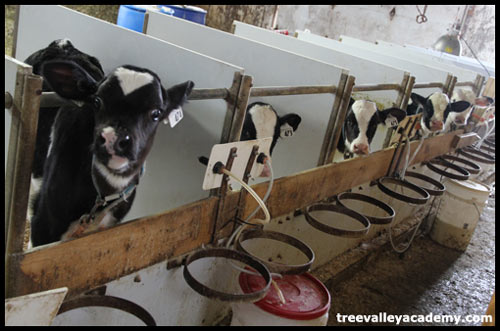 They were all mostly very timid and scared.  While they tried to back up out of fear, their leash wouldn’t permit them.  Some were more timid than others tho.  One of them sucked my finger, and this one would have loved to suck my daughter’s finger, but as her fingers are so small, I didn’t let her put her finger much closer than that to it’s mouth.

After their period of isolation, the calves are put into a group pen.  My daughter clearly enjoyed herself. 🙂 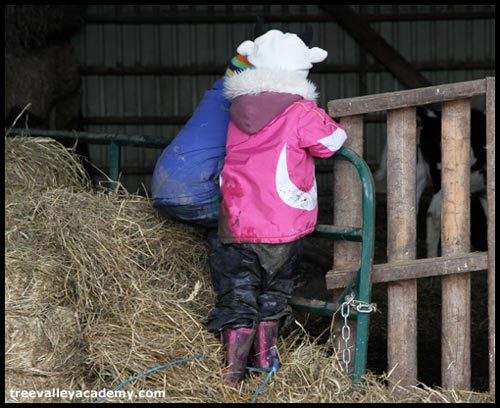 I think there were probably around 10-15 calves in this barn.  This is a close up of just 2 of them. 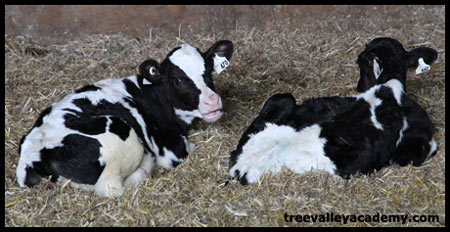 They have access to as much milk as they want whenever they chose.  These 2 nipples are sticking out of holes in a plywood.  On the other side of the plywood is a special bucket with milk. 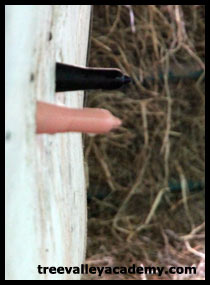 I did a lot of research when I returned home on why cows are separated from their mothers.  There are a lot of reasons given, which I won’t go into detail about here, but I read a common theme of farmers saying it’s in the best interests of both the cow and the calf.  They say if the mother and calf were allowed to stay together the mother might step on the calf, killing or injuring it; the calf might not get enough milk and starve to death; the calf might get an infection if it drunk from the teat of the mother that had not been disinfected before calf sucking; many mothers are not good mothers, etc.

I’m not a farmer obviously, but my personal opinion is that perhaps the reason some cow mothers don’t know how to be a good mom is because they never had a mom to learn from.  Why not? Because us humans think we know better and sometimes like to interfere with nature. I can’t imagine taking a fawn away from a dear, thinking the mother might not be able to properly care for her fawn, so why do we do so with cows?

When my golden retriever dog once had puppies, she too was not instinctively the greatest mom.  I had to tell her to lie down and stay so her puppies could drink.  And I did save at least one from being sat on.  But my dog was separated from its mother shortly after birth and didn’t learn a lot of the things a puppy would usually learn from its mother.

On the flip side, I also read many farmers say that since calves don’t get to suckle from their mothers, many don’t get any or enough colostrum.  Therefore since many miss out on valuable antibodies from the mother cow, many calves get sick, and some die.

In order to ensure that farmers get a decent price for the milk without too much price fluctuations from competition, the industry is heavily regulated.  Farmers pay a very expensive fee per dairy cow that they have in their milk production.  So if they’ve paid for 200 dairy cows, then 200 cows is what is allowed to produce milk for our dairy industry.  Only a small percentage of the female calves will grow up and take the place of one of the older cows.  And an extremely small percentage of male calves will grow up with the job of producing the swimmers needed for artificial insemination.  What happens to the remaining calves?  Well, enter our veal industry.

As the farmers financial interests are riding on the dairy cows he has purchased a license for, it is in his bests interests to make sure those cows produce the maximum amount of milk as possible.  To do this, the dairy cows are kept in a constant state of pregnancy, give birth, and produce 10 times more milk then they would usually need to produce to feed their calf.  This takes a great toll on their bodies.  And she continues this cycle as long as she produces a profitable amount of milk.  Their milk production gradually declines, so while naturally a cow might live to 20-25 years old, dairy cows are sent to slaughter anywhere from 4-7 years old.  The meat of these spent animals is not considered very valuable and is used for things like processed meat, hamburger meat, or pet food.

So what is your opinion?  These sad realities are part of how are world currently works.  Do you think it is appropriate to educate our younger children on some of these realities, or should we avoid it all together? 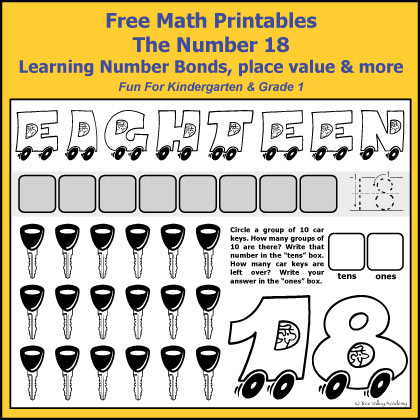 Intolerable. Have become a vegan recently. I can't cope with how livestock is treated. Generally is Auschwitz for hens, pigs and cattle. It needs to stop, for the animals, for the planet and for our future.

I'm so glad to see more attention being paid to this issue. Farmers say the same things about battery cages for chickens and putting pigs in pens where they can't even turn around - it's what's best for them, it's to keep them safe. No, it's not. These animals lasted a long time without human help "saving" them. The part about separating the mom and baby cows gets me every time. I've heard that both scream for each other for days. As a mother, I can only imagine how that feels. :(

Great blog :) Looking forward to reading more. Stopped by and Following Via FB and Email from Together We Blog