Learning to Code for Younger Ones

During the week of December 4-10, 2017 tens of millions of students around the world will be participating in a global movement known as “Hour of Code”.  The goal of this hour of code is quite simply to expose as many kids as possible to the world of coding.  Of course learning can be done anytime, not just one specific week.

And anyone, even preschoolers and pre-readers can begin this journey of learning to code.

Why teach a preschooler to code?

As technology shapes our future, early exposure to coding will help students develop the skills they need for the future.  In our day, learning to code is almost right up there with kids learning reading, writing and arithmetic.

Last year my 4 year old daughter and I participated in the hour of code.  My daughter had fun and enjoyed learning and so we continued more coding games throughout the year.

There are so many available options for an hour of code, and new offerings are continually being made.  There’s a lot to wade through but there’s some really good ones out there.  To see our top 8 favourites we tried last year see Learning to Code for 4-6 year olds.

This year we also tried out as many coding apps or programs as we could get our hands on.  Only a few met our standards of:

More Great Ways for Younger Children to Learn to Code

Scratch Jr., an app (for iPad and Android tablets) designed for younger children, was on our favourites list last year.   We didn’t realize initially that there were hands on challenges to help with the learning curve of this program.  So, here are 9 great activities your child can do to help them learn Scratch Jr.  I love that each activity:

My daughter saw a video of local Grade 3 students learning to program a robot.  Since then, she has been telling everyone she can’t wait till she’s in Grade 3 so she can program a robot as well, even asked me to bump her up a few grades so she can get to Grade 3 quicker.

Since she obviously enjoys learning to code, and has expressed a strong interest in programming robots, I decided to try and see if I could find a robot easy enough for her age group, aka younger kids, to be able to program.  If you haven’t already, I would check out the robots Dash and Dot, (aff. link) a children’s toy that makes learning to code, play.

They can dress the robots up with LEGO, teach Dash to play a song on a Xylophone, create mazes for Dash to go through, there are so many possibilities.  A child can program the robot(s) on their iPad or Android, tablet or phone, with 5 free available apps.  While I haven’t been able to try this out myself yet, I still wanted to include this on the list, as it looks like a fun educational toy, one that I know my daughter would enjoy.

Box Island: One Hour Coding (Hour of Code 2015) and Box Island: Epic Coding Adventure are both free iOS or android apps (phone or tablet).  Attractive graphics and ease of use on a tablet make this a great addition to our list.  Both apps are similar but different.

We first tried the Hour of Code 2015 version.  It was helpful for me to sit with my daughter at the beginning, as there is problem solving that sometimes she needed help with, until she got the hang of it.  There were little red block characters that she found a bit scary (would never have guessed).  Quite a bit of levels but can be completed in an hour like the name suggests.

Later we tried the other Box Island version.  A little bit of a different storyline and a bit of different graphics but essentially the same idea.  We’re still working on completing this one.  My daughter is excited about reaching a certain point so she can watch a new video in the game.  And there are no red block characters so that’s one plus.

Run Marco is another great option.  We haven’t got very far on this yet so I’ll update when we do.

So, add to these 4 options, the 8 options of Learning to Code for 4-6 year olds, and I’d say there was more than enough for little ones to join in on this Hour of Code and to continue learning with throughout the year. 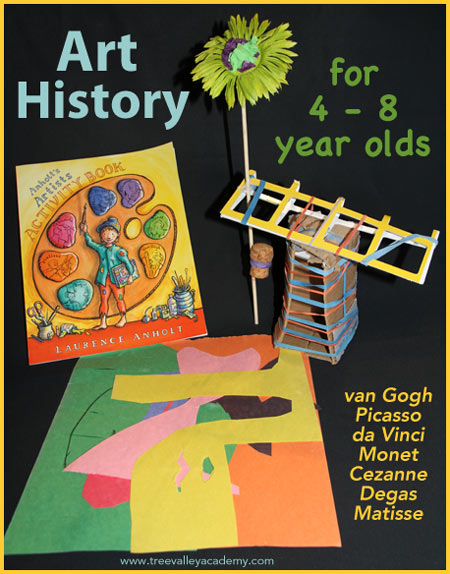 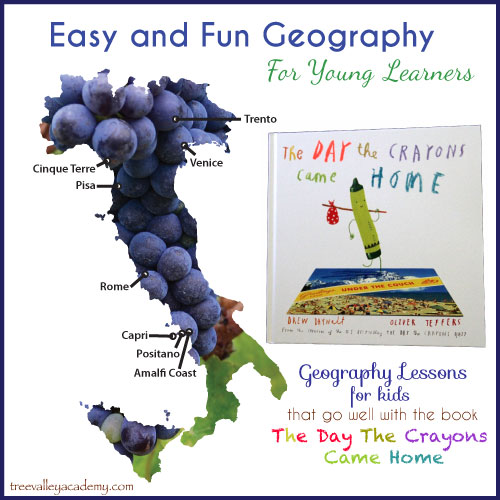 Next
The Day The Crayons Came Home - Postcard From Italy
Click here to cancel reply.

[…] Learning to Code for Younger Ones by Tree Valley Academy Read-Bake-Make: Apple Farm by All day Everyday Mom What about socialization? by Homegrown Adventures Homeschooling Week 16: Letter K by Wind in the Letterbox […]