As part of our apple unit, we did some fun activities to go along with the book How to Make an Apple Pie and See the World.

We baked the most delicious German apple cake. The recipe and step by step instructions you can find below.

The Book: How To Make An Apple Pie And See The World

“How To Make An Apple Pie And See The World” is a cute book about apples with colourful and captivating illustrations perfect for preschoolers thru 2nd grade.

To make an apple pie, you just go to the store to buy the ingredients.  But what if the store is closed?  The book takes readers from country to country around the world to gather the ingredients needed to make the pie.

And so we took a learning journey of our own to each country.

In the book she goes to Sri Lanka to get cinnamon. So here’s a short video that will show kids the harvesting of cinnamon.

Getting sugar from a sugar plantation in Jamaica, or cinnamon from bark of a tree in Sri Lanka is obviously out of our reach, but we could go to an apple orchard to gather the apples, and so that is what we did.

It was a fun afternoon of picking and eating…a lot of eating :).

We used the apples we picked to make an apple pie.  There is a recipe in the book for an apple pie, but I decided to continue our world tour and make a German apple pie instead.

Here is the recipe as passed down by my german grandmother (Oma).

The recipe calls for 2 kg of apples.  I’m not exactly sure as I’ve never really weighed the apples and just peel and cut till it looks like I’ll have enough.  Don’t cut the apples too small that they will turn into mush, but not too big either.  The picture below shows about how big to cut them.

I went a little overboard in my apple cutting and quickly realized I needed a bigger pot.  Yes I had quite a bit of the cooked apples left over at the end to make another smaller pie with.

Ok, found a bigger pot, now it’s time to add raisins, sugar, and a very little water.  Beginning with about 1TB of water at the bottom so the apples don’t stick when you first start cooking them.  The apples will release some of their natural juices quite quickly during the cooking process.  The raisins soak up the liquid, and the sugar to sweeten.

You don’t want to cook the apples until they go to mush, only till they look glossy.

It takes around 10 minutes of cooking and stirring on low heat.  Usually the raisins do a good job of absorbing the juices, but incase there’s still liquid, use a little cornstarch to thicken it.  It should not be runny.

Once the apple filling is cooked, it’s time to set aside to let it cool.

While the apples are cooling, it’s a good time to work on the dough.  You’ll want to thoroughly clean your countertop as this recipe is mixed without a bowl, usually directly on the countertop.

Mix the baking powder and flour and sift together in a heap.

In a small bowl, mix together the egg yellow, egg white, and milk.  The other half egg yellow can be saved for later to paint the top of the dough with.

Make a hole in the middle of the flour/baking powder mix to dump in the egg/milk bowl contents, the vanilla extract and sugar.  The room temperature butter can be broken in small bits and spread around the flour heap.

Using your hands, start from the middle and carefully work your way to kneading it into a ball of dough.  Different flours have different levels of absorbency, so if your dough is too dry, add a little milk.

Divide the dough into 2 equal parts.

In case the dough is too sticky, put it in the fridge for a few minutes before rolling it out.  You’ll want to roll the one ball to fit the bottom of the pan like shown below.  Notice the dough goes up the sides of the pan just a little.

You don’t need to precook the bottom layer since you were careful to make sure the apples were more of a solid and not with liquid.

The cooled apple filling is placed over the bottom dough layer followed by the top rolled out layer of dough.  Now is a good time to use that other half egg yellow to paint the top. It’s important to take a fork and prick the dough like shown below.

And now it’s time to get it in the oven.  350 degrees on the middle rack for about 30 minutes but really watch it, when it gets golden brown, it should be good.  Since the apples have been previously cooked, it’s just a matter of the dough getting cooked.

Once the german apple pie is cooled a bit, top with icing, and serve with whipping cream.  It’s so very delicious! A wonderful treat for the end of our learning activities based on “How to Make An Apple Pie And See The World.”

Here are several educational activities that would go along nicely with the book “How To Make An Apple Pie And See The World“: 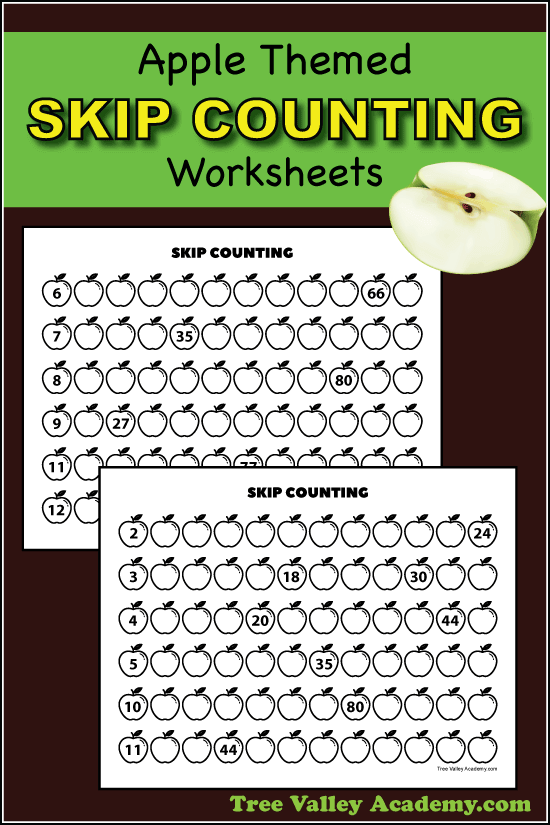 That sounds like a fun book. And that apple pie looks delicious! Thanks for the recipe.

It always amazes me how fast our kids taste buds change. I was a picky eater as a child but now I give everything a try and I like almost everything... So there is hope :). This books looks like so much fun. My husband and I went to Jamaica on a mission trip and have tried the sugar canes. They are so tasty. I love taking my kiddos fruit picking. It is so fun. I lived in apartments growing up and when walking to school and plums were in season my sister and I always picked a handful. All the other kids looked at us funny. What can I say I am originally from another country and it would be stupid to let all those good fruit go to waste. I love that you are teaching your daughter to appreciate German food. It is so awesome when people and kids are proud of where they are from or where their family is from. I so want to read this book and try this yummy German pie but with my luck it won't turn out right because flour and I are not good friends. :) But next time I go to the library I will see if I can find this book. Thanks for sharing.

This sounds so yummy! I can't say that I've ever tied reading a book to a feast in a learning exercise with my girls but I did link learning about cooking and money. I love the idea of exposing them to other cultures. Fortunately we have Indian neighbors who have helped bridge their horizons a bit. But we should try cooking from other cultures at home!

That book looks great. What an engaging way to learn geography! And your pie looks delicious. My 4 1/2 year old and I enjoy Master Chef Junior, too. And agree with you that it inspires kids to "train their palettes." :) Great post!

What a delicious way to read a book! We love this book and we love apple pies. Maybe that's why it's one of our favorite books. Sharing!